The Garden Center for Peace and Cooperation is dedicated to Sara’s parents, Douglas Wayne Owens and Shirley Marlene Wessel Owens.

Below you will find more information about Marlene, in the words of Sara. 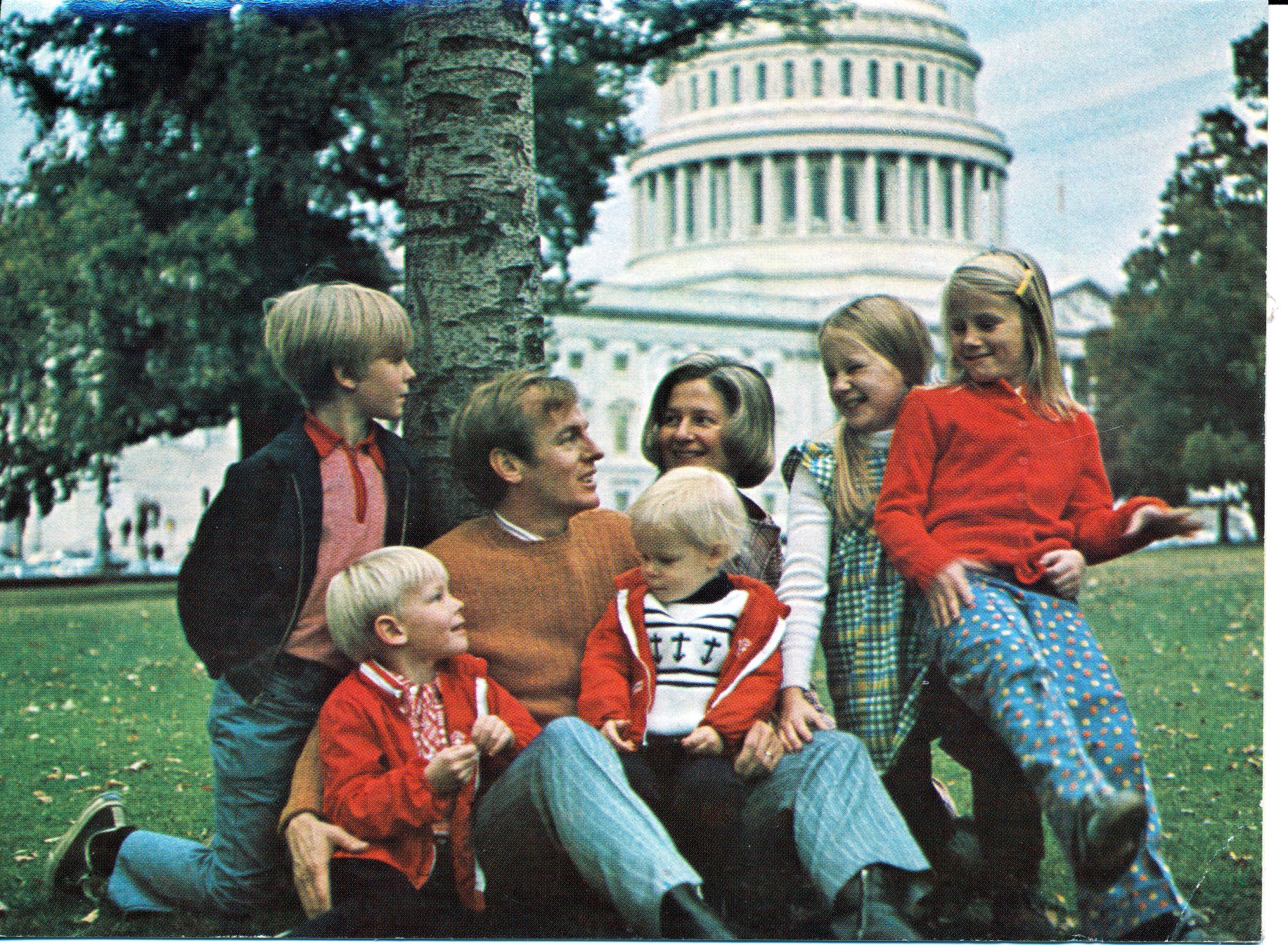 My mom was a great woman. Powerful, deliberate, warm, and smart. She liked to have fun, spend time in Nature, and she could get things done.

Marlene was a woman who saw problems and made things happen to ameliorate the suffering of people around her. She cared about people and she worked to lift people up her whole life. Marlene taught in public schools where the children came from very low income families – in Salt Lake City, Utah and in Washington D.C.. She could see the positive, the talent and the goodness in anyone. And she was a woman of action. Once she took her whole 5th grade class in Salt Lake City to Washington D.C.. She had them meet and take pictures with several members of congress who were African American and Hispanic just like many of her students were. She did this deliberately, she wanted those kids to meet and interact with people who looked just like them and who were in positions of power. Marlene wanted her students to know that they too could hold positions of power and contribute to the world around them in uplifting ways. 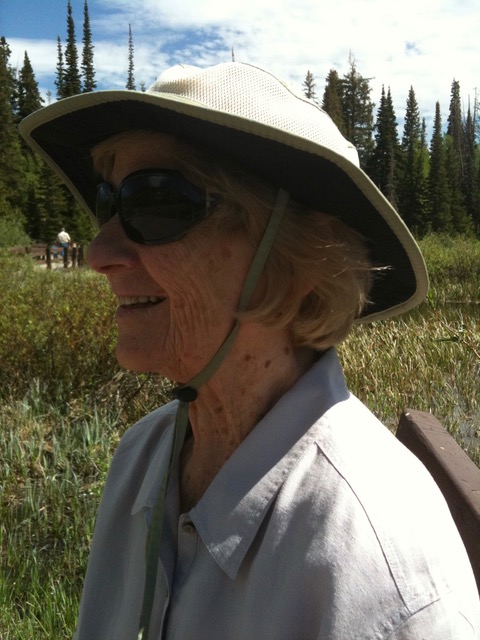 Here is just one story about my mom that demonstrates her orientation towards life. She traveled to Israel with a close friend of hers and they were in the old city of Jerusalem standing in a line with other tourists for a tour of a certain building. A “rough” looking group of children approached the line and Marlene’s friend was not sure of their motives and became a bit anxious. She told me how she, herself recoiled when the children got close to them. At the same time, she saw Marlene move toward the children and reach out with her hand to touch a child’s head affectionately. Marlene’s friend was so touched by this immediate and natural reaching toward a distressed child and including a potentially aggressive group of children that she cried while telling me the story.

Marlene was oriented to those suffering or in need her whole life and she reached out. She worked with women refugees and their children from the Democratic Republic of the Congo until a few weeks before her death. Marlene had an energy or “feeling” about her that was warm, accepting and uplifting. She took action to make the world and the people in it better. Those are the qualities that we want our work at The Garden Center for Peace and Cooperation to embody: warmth, action, and improving life around us. That is why our building is dedicated to Shirley Marlene Wessel Owens.

Gotta put a pic of my parents together because they were a team. They really cared for each other and respected each other, were devoted and loved each other. How rare is that? This is election night 1986!